The University of Music is one of the most important concert centres in Warsaw, brimming with ideas and initiatives of its students and a large group of concert teachers. The concert activity of the Chopin University of Music is aimed at popularizing the artistic achievements of the entire university community and at disseminating music among a large number of listeners who pay us a visit, which means residents of Warsaw and people from all around Poland as well as foreign tourists visiting the capital.

The university stages host chamber concerts and recitals, symphonic and oratorio concerts as well as opera, musical and dance performances. There are also more casual forms of artistic communication, which are also very popular, such as big band and brass band concerts, jazz and world music presentations as well as multimedia events, electronic and computer music. Concerts under the Chopin University of Music artistic season are organized by the Chopin University of Music Concert Bureau.

Almost all concerts under the university’s artistic season are archived by students of the Department of Sound Engineering under the supervision of their teachers. Some of these recordings appear later on albums published by Chopin University Press. Since 2020, some of the concerts have also been recorded in the audio-visual version, thanks to which they are later available on the university’s YouTube channel.

Our stages also host many student initiatives (e.g. activities of research clubs, the Students’ Self-Government) or additional chair and departmental undertakings, not included in the university’s official concert calendar. For many years, during the summer holidays, the ‘Chopin-Górecki’ Music Festival and Course has been organized at the Chopin University of Music, popularizing Polish music and music tradition among foreign art students.

Head of the Concert Bureau -

Tickets for concerts organized by the UMFC Concert Bureau are distributed two weeks in advance via:

- Bilety24 ticket machine in the entrance hall of the UMFC 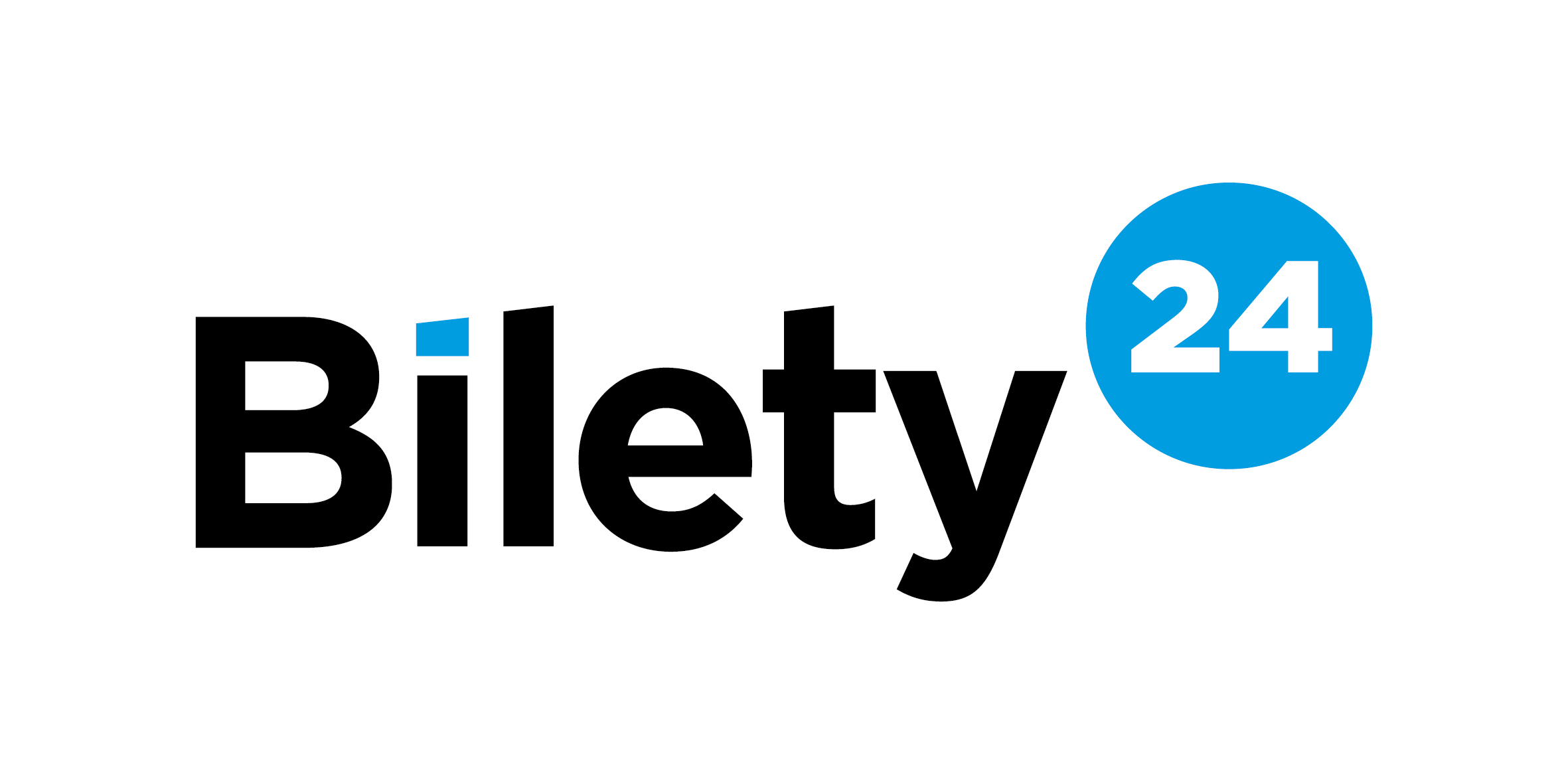