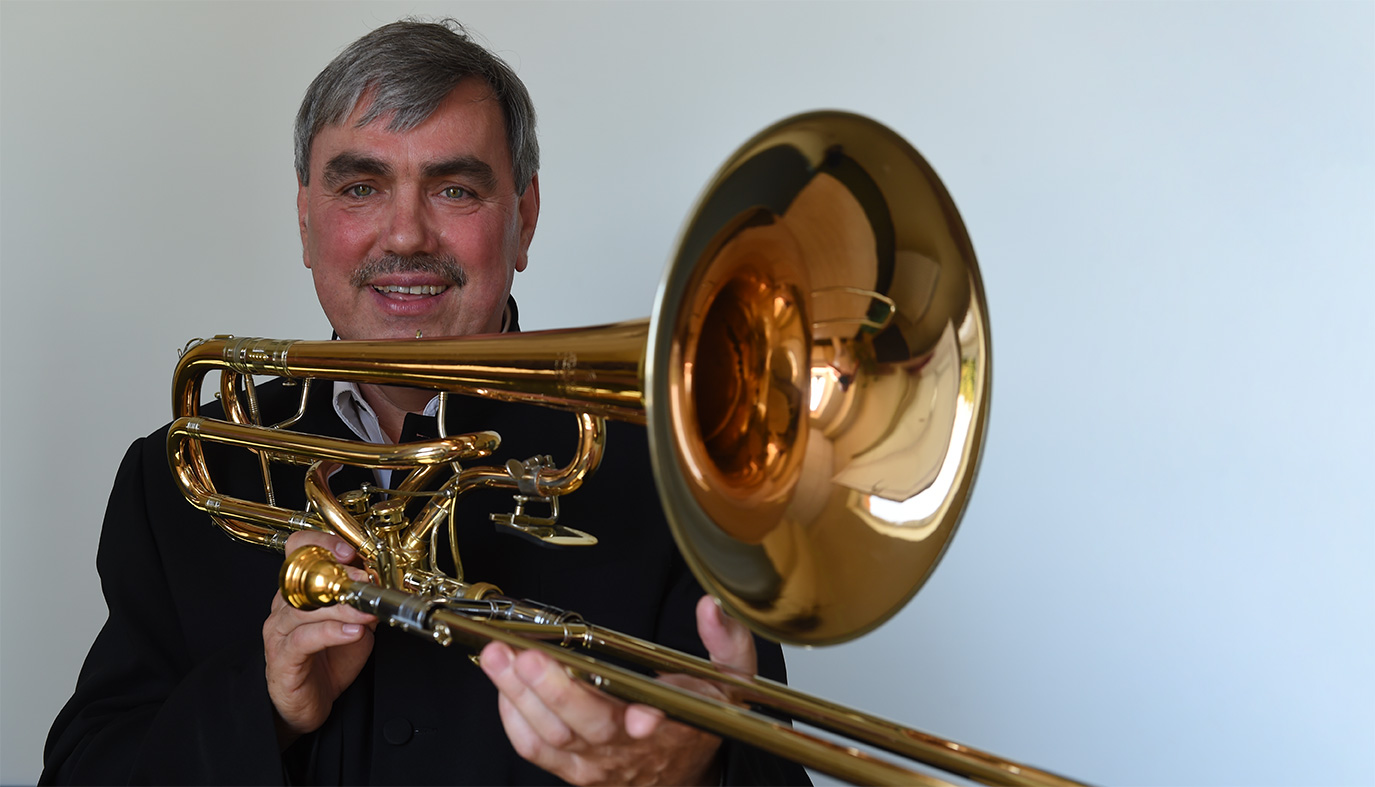 Since 1979, he has worked as bass trombonist at the National Symphony Orchestra of the Polish Radio in Katowice, at the same time collaborating with numerous orchestras and music ensembles in Poland and abroad, such as: the National Philharmonic, Sinfonia Varsovia, Sinfonietta Cracovia, Capellae Cracoviensis, Radio Chamber Orchestra of Hilversum (Netherlands).

He is a well-known and acknowledged teacher who started his teaching career in 1986 at the National General Primary and Secondary Music School in Bielsko-Biała, in 1997 at the Academy of Music in Cracow and, since 2015, at the Fryderyk Chopin University of Music in Warsaw. The crowning of his career was him being awarded with the professorial title in music by President of the Republic of Poland.

His students are multiple winners of top prizes at international and national competitions. His graduates work for leading orchestras and music ensembles in Poland and abroad.

He is a consultant for the Centre of Artistic Education in Warsaw and expert for the Ministry of National Education in committees for professional promotion of teachers, he regularly sits on the jury of international and national competitions. In 2005, he was a co-founder and then, for two terms of office, chairman of the Polish Association of Trombone and Tuba Players. He has been a co-organiser of ten editions of the International Interpretative Brasswind Instruments Competition Brno (Czech Republic).

He has received a number of awards for his artistic, academic and teaching achievements.