has always been a futurist. Composer, performer, producer and cultural ambassador throughout his illustrious career, he has continuously entered new territories with music and masterful mastery of innovation. From pioneering electronic music, to leveraging multi-channel audio and production technology, to recent explorations in VR performance and metaversum, technology is at the forefront of everything it does. He says "today is the most exciting time to make music and share it in so many media."

Jarre is a UNESCO ambassador to the United Nations, an unconditional copyright defender, environmental defender, and the recipient of the Stephen Hawking Medal.

Jarre's current catalog, which includes 21 studio albums since Oxygène, has generated worldwide sales of more than 85 million and has earned him countless awards and nominations. Throughout his career, Jarre has treated the most iconic UNESCO World Heritage sites and sites around the world as a canvas that carries a creative, cultural and environmental message. He also set new Guinness records for audience attendance at live concerts at several symbolic venues. He was the first Western musician to be invited to perform in China, played concerts at the Great Pyramids of Egypt, the Sahara Desert, the Forbidden City and Heavenly Peace Square, with the Houston skyline, the Eiffel Tower, the Dead Sea, Al Ula and more . The artist has constantly sold out concerts in arenas and stadiums, as well as performances on the main stages of festivals. 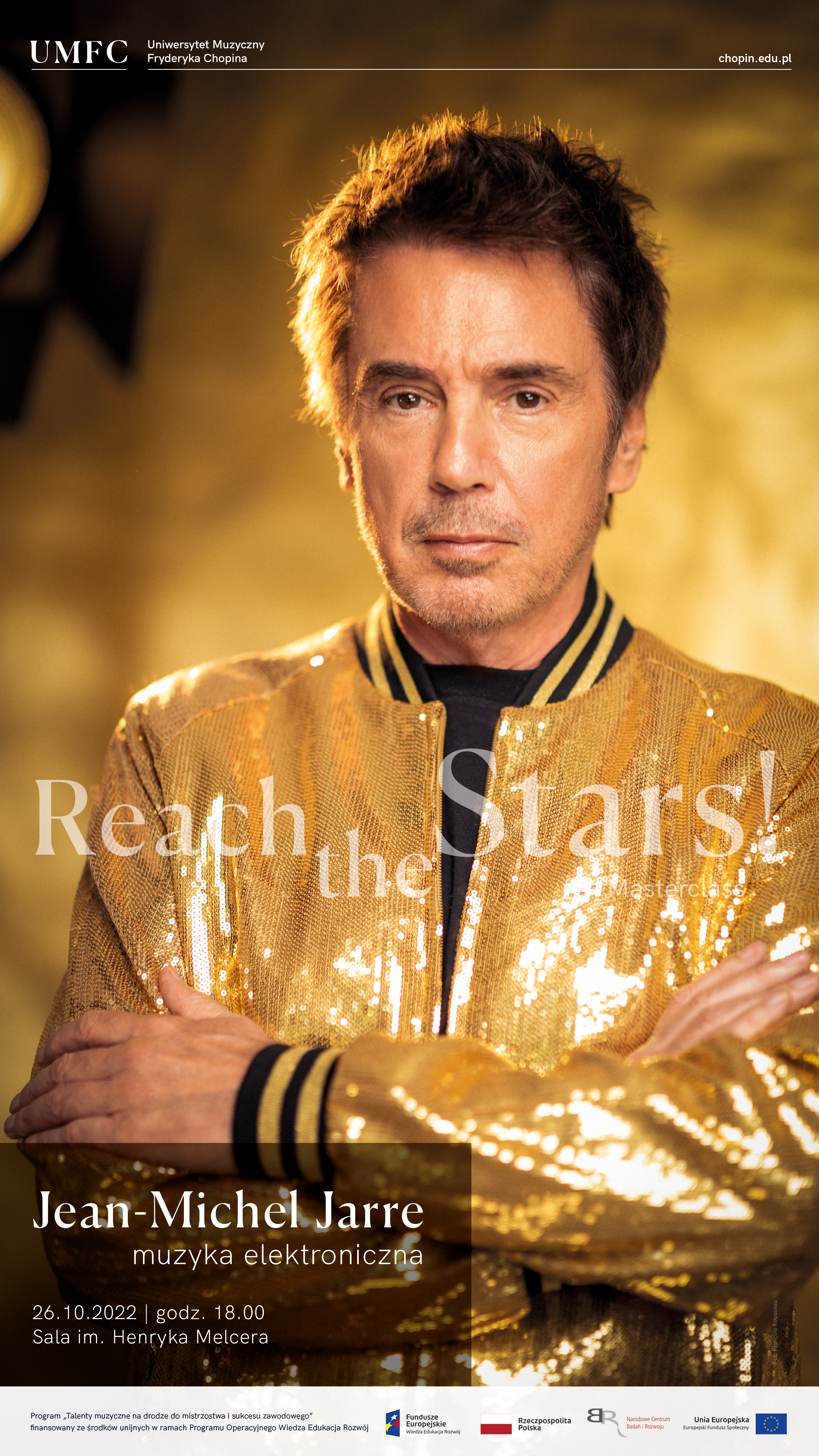